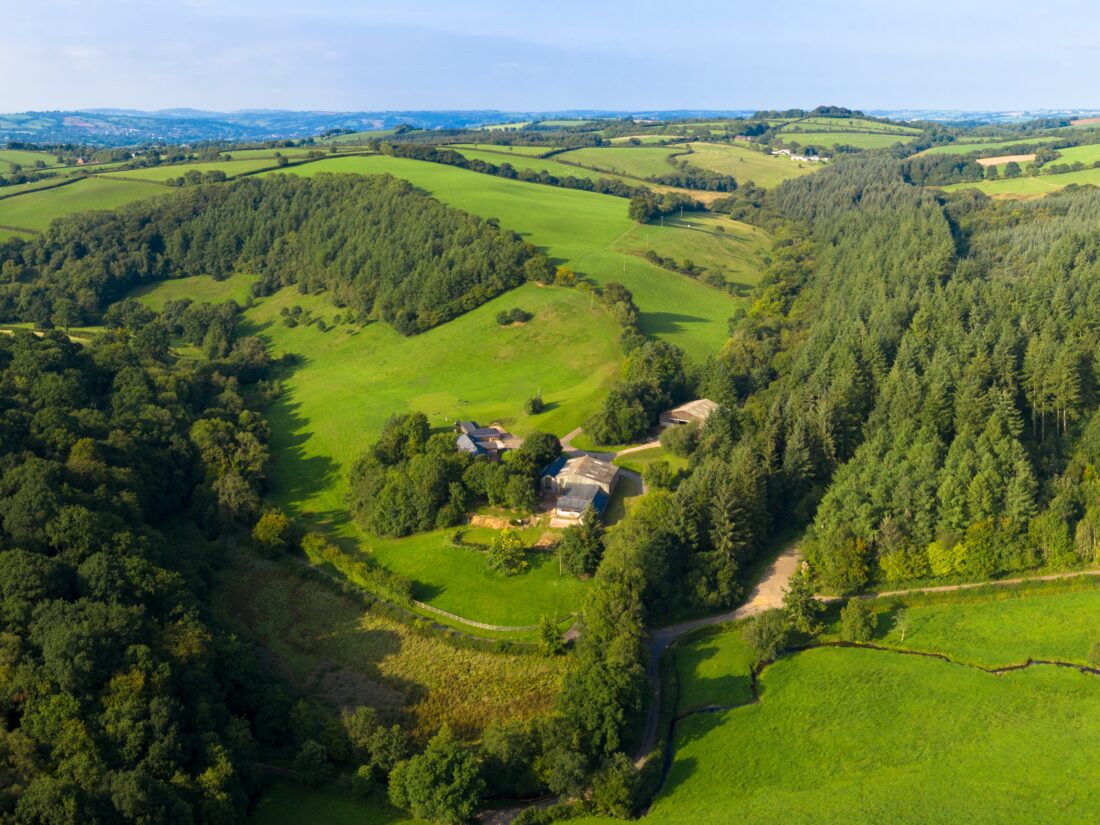 How to create alternative streams of income from biodiversity net gain

Alongside carbon capture and regenerative farming, Biodiversity Net Gain is becoming a buzz word for how farmers can use their natural capital to create alternate income streams in the absence of BPS payments. Sam Paske, Managing Director of Integrated Land Management, explains what Biodiversity Net Gain is all about and how landowners can take advantage of it.

Why are we talking about BNG?

The Environment Bill is currently in Parliament and is expected to be enacted in Autumn of 2021. Once it is granted Royal Assent, it will create a mandatory requirement for property developments of all uses and scales to create a 10% net gain in biodiversity when compared to the biodiversity of the site to be built on prior to development. Put simply, there has to be 10% more biodiversity after the development is finished than there was before it started.

In rare instances, developers may be able to achieve this on-site via the incorporation of green open spaces. However, in most cases, they will need to meet this need off-site, meaning offset sites will be required – typically within the same Local Planning Authority (LPA) as the development but in some instances further afield.

What does this mean for landowners?

The introduction of mandatory BNG requirements presents an opportunity for landowners to create MELs (Managed Environmental Landscapes) to generate credits to sell to developers. This will provide a capital receipt, as well as further annual rental payments for the period of the agreement.

As an example, below is a credit value calculation based on 50 hectares of land currently farmed on an arable system. Arable land has a very low baseline biodiversity value according to the DEFRA Metric (Version 3.0) which is used to calculate the site’s worth in existing biodiversity credit terms and its potential value. Planting species rich grassland onto existing arable land can generate up to 6 biodiversity credits per hectare and the value of each credit will vary according to demand from developers within each Local Planning Authority. However, using a conservative assumed value of £20,000/credit the total equates to:

The net receipt to the landowner will be £6m less costs as follows:

All costs will vary according to the site size, habitat created, and management required.

How can landowners take advantage?

Landowners will be best positioned to take advantage of the sale of biodiversity credits through an agent or broker who has existing relationships with developers, knowledge of local demand for credits and an understanding of the process required by the regulators (typically the Local Planning Authority).

Integrated Land Management is an Asset Manager of Natural Capital on behalf of landowners – public, private and corporate.

Integrated Land Management establishes, implements, manages and monitors projects that focus on natural capital and assist landowners and farm businesses in turning their natural capital into sustainable and resilient income. This is achieved through implementing, monitoring and managing systems that increase biodiversity and forestry, sequester carbon and regenerate soil quality.

Alongside this, we work with developers, infrastructure companies, agricultural and food industry businesses, and major corporates to help them achieve their carbon offsetting and Net Zero ambitions and obligations by coordinating programmes and investment into biodiversity habitats and carbon sequestration