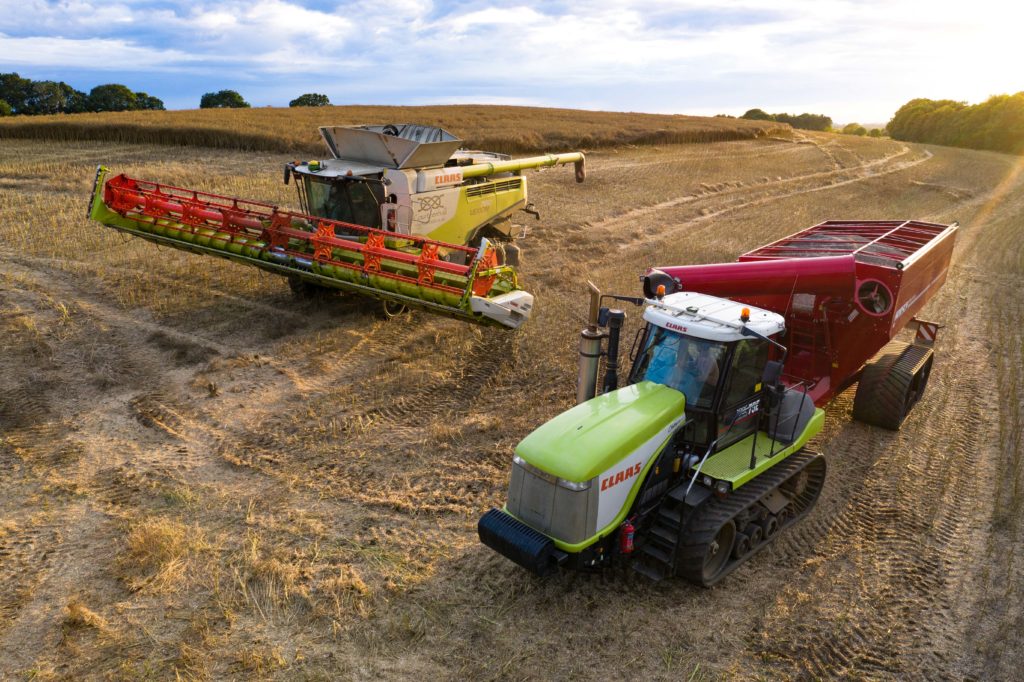 Could you help with harvest this year?

Hotels to harvest, fine dining to fieldwork, bar work to berries – Why staff laid off from the hospitality industries are being encouraged to help with this year’s harvest

Like every other part of society, farming is feeling the effects of the COVID-19 outbreak. Many farming parents will have been relieved to find that they are classed as ‘key workers’ and so their children can still go to school whilst they are busy lambing, calving and drilling. Some farming businesses will have had their orders rocket almost overnight – a celeriac grower in Lincolnshire saw their order from one supermarket go from 300kg a day up to 15,000kg a day last week. Whereas, dairy farmers who supply Freshways have seen 2 pence per litre slashed off their milk price due to airlines and hospitality industries reducing their orders.

Amongst all the chaos and uncertainty, an issue has come to light which many in the agricultural industry could see coming. However, they thought that the issue would be caused by Brexit, not a pandemic.

The closure of many nations’ borders will directly hit many farming businesses, who recruit gangs of seasonal labourers to pick fruit, harvest vegetables and cut flowers. In fact, figures show that last harvest 98% of seasonal harvest workers came from outside the UK. This is causing the horticultural sector and agricultural recruitment specialists to campaign for British workers from the hospitality industries, who have been laid off, to come and work in the fields instead.

Henry Robinson, of J. B. Robinson & Sons in Lincolnshire, who grows flowers such as sunflowers, Snowberries and Sweet William and recruits 50% of their labour seasonally, can see that this will have an impact. He said, “As a cut flower producer for various retailers, we can see a massive gap in labour approaching in an ever more increasingly difficult market. We have seen large decreases of available flower pickers over the last two or three years, and it looks as though this is only going to get worse!”

Brexit and the Seasonal Workers Pilot

However, this issue is not purely caused by COVID-19, only exacerbated and highlighted by it. Concerns about seasonal labour shortages have been reported over the last few summers, since the government ended the seasonal workers visa in 2013. This visa allowed farms to recruit seasonal staff from outside the EU. The issue was made worse by Eastern European workers finding well paid work closer to home. Last year (2019) farms reported staff shortages of 10-20%.

In order to combat this annual shortage of seasonal workers, the Seasonal Workers Pilot was introduced in 2018 and continued into 2019, allowing 2,500 workers in from outside the EU to plug the labour shortage. Meanwhile, the number of EU workers had reduced following Britain’s Brexit referendum. In February 2020, DEFRA announced that this would be increased to 10,000. Plus, EU labourers’ right to come and work in Britain would remain the same during the transition period in 2019. For an industry which requires 80,000 seasonal workers each year, this simply wasn’t enough when so many EU workers seem to be no longer lured toward British work and wages.

Obviously, we will now never know if the increased number of seasonal staff in the summer of 2020 would have been enough, as the focus this year is upon recruiting British staff who have been laid off from other industries following the outbreak of the COVID-19 outbreak.

The future of seasonal harvest labour

Once this harvest is over, and hopefully the COVID-19 pandemic is too, farmers will be turning their focus to 2021, when the Brexit transition period is over and, as yet, the legislation around seasonal labour is currently unknown. On that, NFU President Minette Batters said: “We are urging government to commit to delivering a full scheme for 2021, which will enable us to recruit the 70,000 seasonal workers needed on British fruit, veg and flower farms.”

When taking on any seasonal staff, whether with farming experience or not, it’s always worthwhile considering your responsibilities as an employer to ensure that you are fully covered in the event of an accident or injury.

Acres Insurance Brokers advise any farming or growing business to have a minimum of £10 million of public liability cover and £10 million of employers’ liability cover. In many cases, if large numbers of seasonal workers are employed, these limits are too low. If more than 1 person is seriously injured in an accident, it is possible that claim costs could exceed £10 million.

We routinely provide insurance cover at £20 million and even £30 million where large numbers of seasonal employees are working on the farm. The cost of such increase is relatively small and it is vital that it is discussed with your insurance advisor. Also, be sure to discuss responsibility for insurance when hiring labour via an agency.

As an employer, you are responsible for providing your employee with the correct PPE. If you are hiring through an agency, it is worth checking with them. Some provide hi-vis but require you to provide more specialised equipment, some provide nothing and you have to provide everything. It is worth taking the time to compile a PPE Policy outlining what equipment should be used when and getting any employee to sign the policy to say they have read it, understood it and will comply with it.

As a farming business, you are responsible for the safety of all employees working for you, regardless of whether they are employed by you or by an agency. Ensure they have had a copy of your Health & Safety policy or have attended a briefing and have signed the policy to say they have read it, understood it and will comply with it.

Ensure you have risk assessments for all fields in which employees will be working in and all equipment that will be used. Make employees away of the risks associated with these things.