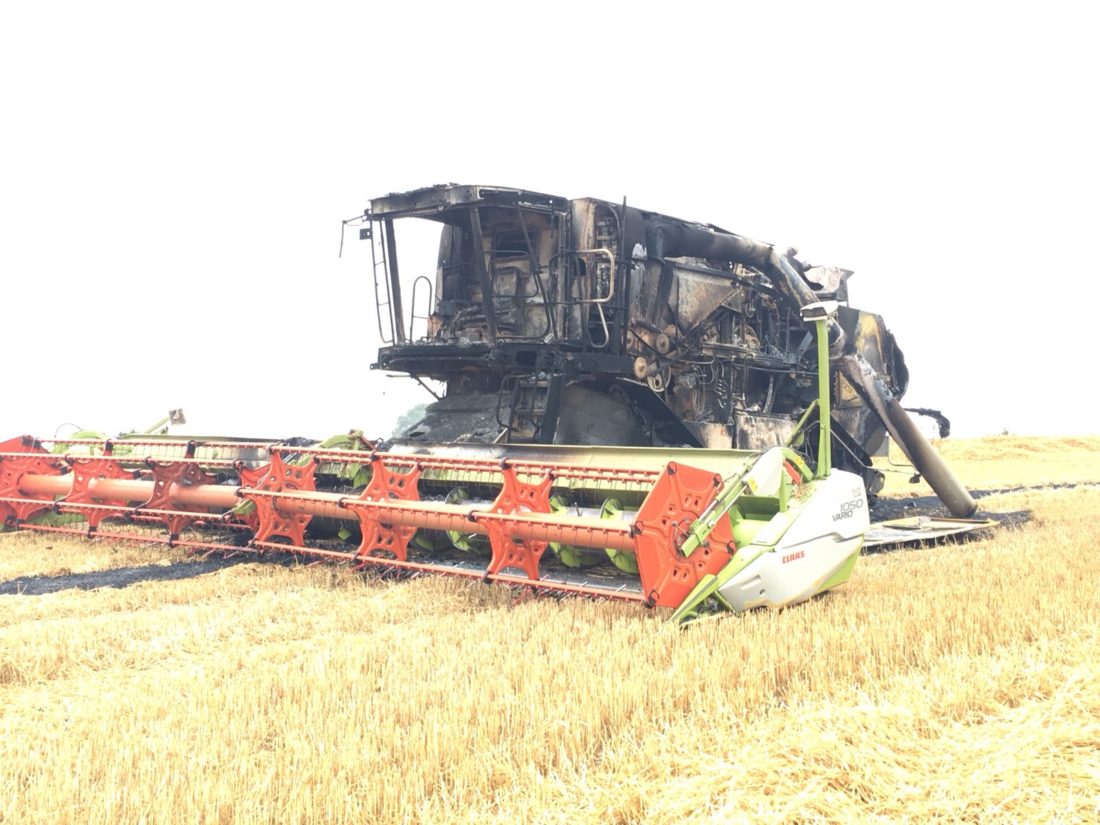 The impact of claims and how a broker can support you

No-one likes paying insurance premiums, whether it is for your dog, car or farming business, but we all know that it is a vital cost. However, what everyone does not realise is that you as a farming business are in control of the cost of your premiums, not the insurance company who you choose to insure with.

In order to be in control of your premiums, you need to have a good claims experience. When any insurance provider is quoting for your business, they will ask to see your claims history (for generally 3 or 5 years). It is this that will have a significant influence over your level of premiums over future years, as it is from this that insurers calculate your loss ratio.

Let us explain. Insurers will look at both the number of claims and the total amount paid out by your existing insurance company. They will then compare the amount of money paid out over the previous three years to the total premiums paid in that period. This then gives them a loss ratio. For example, if the total premiums over the last three years were £10,000 and the claims totalled £5000, the loss ratio is 50%. With a 50% loss ratio, it is unlikely that insurers would substantially increase the premiums. However, should that loss ratio hit 80% or above, increases will be imposed.

Insurers will also consider the number and type of claims as well. If there was only one claim for £7500, as a broker we would argue that it was a one-off incident and didn’t warrant an increase. On the other hand, if there had been three or four incidents, that argument would not hold.

So how can you influence the amount you pay in premiums, if this were the case? This is where having a good, proactive insurance broker, such as those at Acres, helps.

At each renewal from your existing insurer, they will ask for a written claims’ history giving details of payments made. It is surprising how many times, when this information is provided, the farming client is shocked at how much has been paid out. Generally, this happens where your vehicle has damaged another and your vehicle is at fault. It is not so much the repairs to the third-party vehicle but hire of a replacement vehicle and spurious personal injury claims that push costs up. Then, if there is a particular claims problem area, such as thefts, our brokers will work with the client to see what measures they can implement to lessen this risk. They can then communicate this back to insurers to try and avoid large premium increases.

It is important for you to remember that, as independent brokers, we represent you, the farmer, not the Insurance company. It is in your interests to discuss with us whether it is worthwhile putting claims via insurers or whether you are actually better off in the long run dealing with small claims yourself. This maintains a good claims’ history, which then enables you at renewal to be the price maker. If you have had a consistently high numbers of claims, you end up being a price taker from insurers and we have nothing with which to negotiate.